Who is At Fault in a Car Accident Changing Lanes? 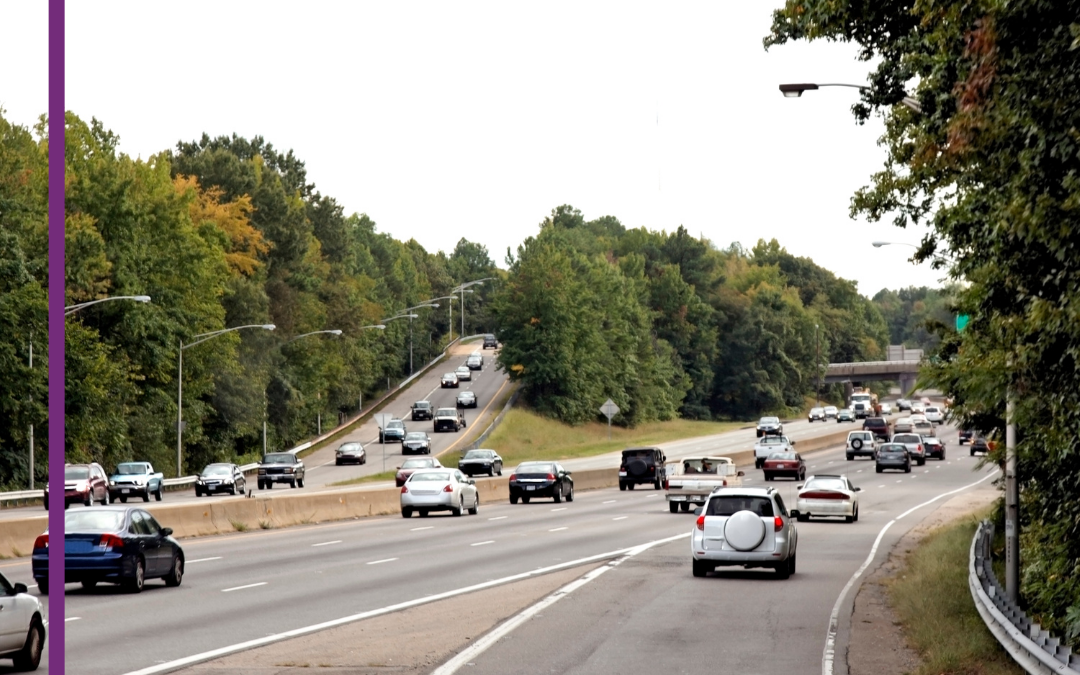 Have you ever been driving down the highway, and a car tried to get into your lane without warning? Probably a situation that has happened to many of us. The reality is that, although driving is an everyday thing for many people, it is still one of the riskiest activities we can do.

Most of these types of crashes occur due to the negligence of the driver. Maybe the motorist wasn’t careful enough to see another car coming in the same direction, or perhaps he or she was driving distracted, or speeding, among others. Either way, the first thing that police will check in a car accident is which driver had the right of way, as this driver might not be considered at fault.

Nonetheless, there are times when both drivers can share a certain percentage of responsibility. For example, let’s say a car wants to merge onto a highway without using its turning signals or without checking that it is safe to do so. On the other hand, we have a speeding driver that has the right of way. When merging into traffic, the latter inevitably will end up colliding with the car. The second driver also engaged in negligent behavior that contributed to the accident.

In these types of situations, the responsibility would be divided. When a person has up to a 50% liability for the collision, said person could obtain compensation for damages. The responsibility could also be divided by 25% and 75%, for example, between the two drivers, or by 40 and 60 percent, depending on the circumstances of the accident and the police investigation results.

Other negligent behaviors that a driver may engage in while driving are driving under the influence of alcohol, not turning on their lights at night, making reckless maneuvers, speeding up so that the other driver cannot change lanes, etc. If you have been involved in an accident of this type and you have doubts about whether you have a case or not, give us a call today!