The Dangers of Street Racing in California 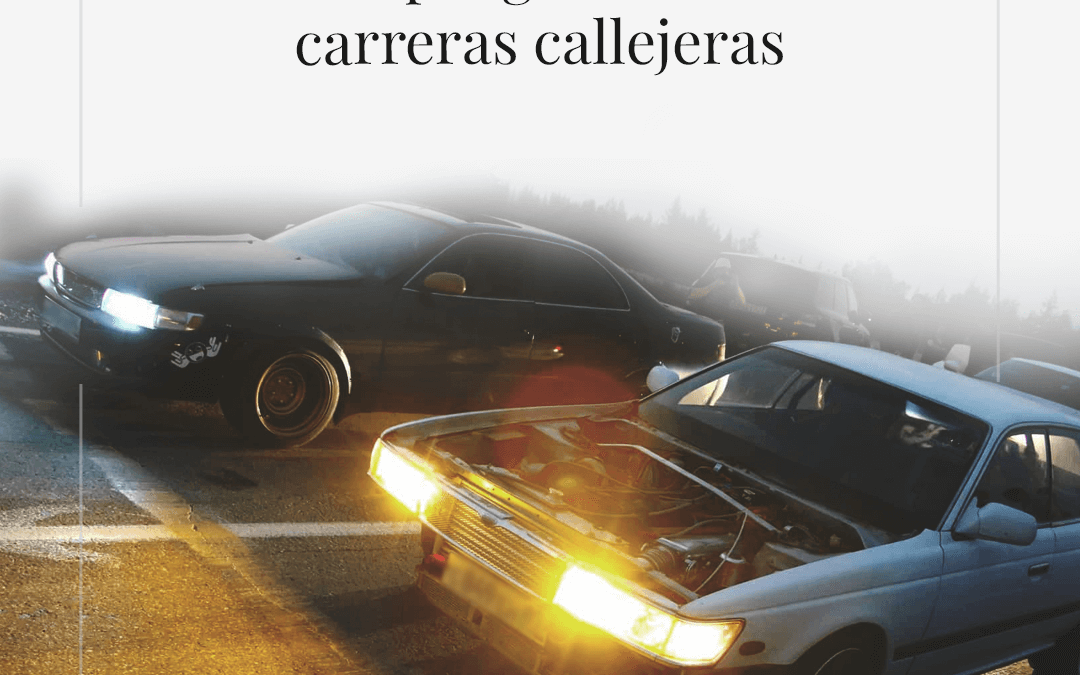 Law enforcement says that street racing in Southern California is on the rise. From 2000 to 2017, at least 179 people died in accidents related to street racing. The California Highway Patrol (CHP) estimates that from 2016 to 2017, street racing incidents involved 17,000 vehicles and around 22,000 people.

Dangers of Street Racing in California

· Speed – The faster a car travels, the harder it is to control. Street racing often involves going in excess of 100 mph. The faster a vehicle is traveling, the more damage it will do (and take) if it collides with another car, an object, or a person.

· Collateral Damage – A car traveling at high speed can become an agent of destruction in more ways than one. Collisions can injure or kill those inside the vehicle or others involved. Also, debris from a crash can injure those nearby. Flying debris or fires can also injure bystanders or unsuspecting people near the scene.

· Property Damage – Street racing sometimes results in a car colliding with a building or other structure. This can cause extensive damage to the property. Also, flying debris can damage buildings, structures, or other cars in a wide range around the collision site.

· Takeovers – A “takeover” happens when a group of racers and onlookers take over an area of the roadway. The area may be blocked off by vehicles. This is dangerous because it interrupts the normal flow of traffic. There have been reports of emergency crews being unable to respond to calls because of takeovers and large crowds refusing to disperse.