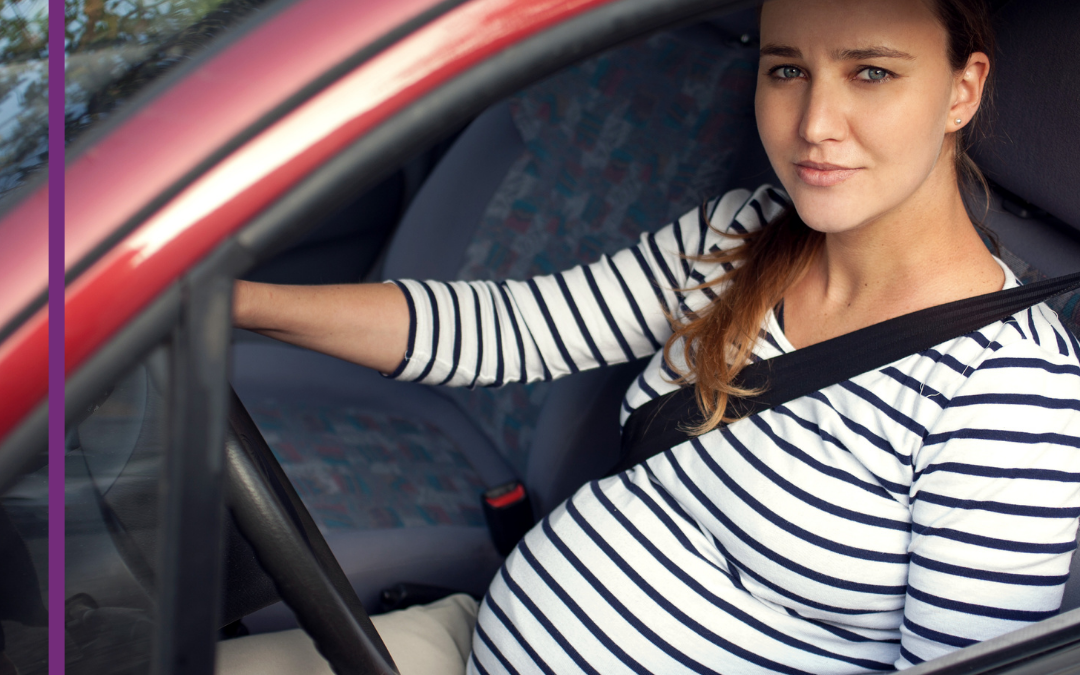 We are all afraid of having a car accident⁠—now imagine a woman having one while pregnant. Accidents that occur while a woman is pregnant should not be taken lightly, even if we think it was a minor accident.

According to research carried out, 200,000 car accidents occur each year in which a pregnant woman is involved. These accidents increase the risk of cerebral palsy by 140% in newborn babies. They are also the leading cause of death and injury in pregnant women, causing approximately 400 fetal deaths per year.

Even when you consider that the baby is not as much at risk during the first trimester of gestation, the reality is that, during the first and second trimester, an abrupt bump or jolt can be dangerous. The placenta is an organ that develops during pregnancy. It is attached to the wall of the uterus and is responsible for providing the oxygen and nutrients necessary for a baby’s healthy development.

If the mother is hit hard and suddenly, the placenta could detach from the uterus, leaving the fetus without any source of oxygen and food, which could lead to irreversible damage and even death. In these situations, doctors must remove the baby from the uterus as soon as possible, a situation that can be very serious if the fetus has not yet developed enough.

Unfortunately, this is one of the most common injuries that a pregnant woman can sustain during a car accident. Some other risks that an accident could cause are bleeding, premature birth, excessive bleeding during childbirth, and neurological damage to the baby.

The later the pregnancy, the more dangerous for the mother in the event of an accident. Although the womb protects the baby inside the womb, a strong blow to this area can be fatal. Pregnant women should consider that the belly is right in front of the steering wheel when they are driving. In a crash, the pressure of the steering wheel and/or even the airbag can cause significant damage to the belly.

If you found yourself involved in a car accident while pregnant and need legal help, please call SM Law. We will fight for you during this difficult time.