Can a Pre-Existing Condition Impact Your Personal Injury Case? 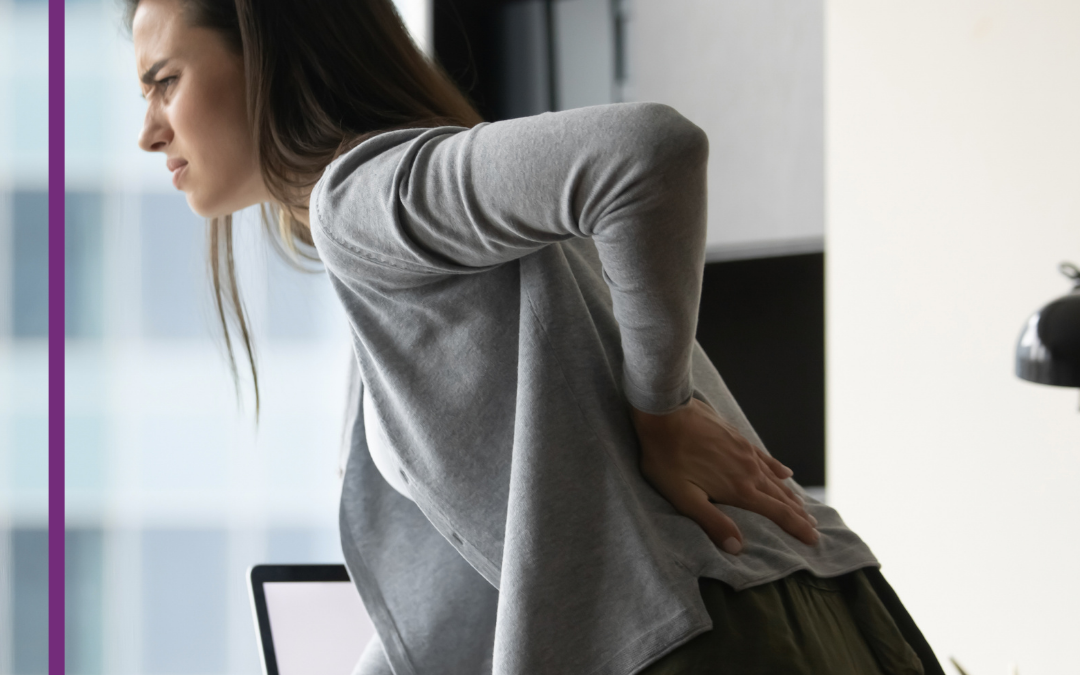 Throughout our lives, we may experience different accidents, illnesses, and injuries that may lead to physical consequences. These consequences can be temporary or can even become permanent in more severe cases. When a person is involved in an accident, it is improbable that they were in perfect health at the time of that accident. He or she may have previous ailments and/or injuries that become exacerbated due to the accident. And this exacerbation can also be temporary or permanent.

In a personal injury lawsuit, the victim has the right to seek reimbursement for damages caused by the responsible party. However, he or she is not entitled to compensation for injuries and/or illnesses that were not a consequence of someone else’s negligence unless the injuries were aggravated as a result. A pre-existing medical condition refers to a medical condition that may be contributing to or may have made the individual more vulnerable to those injuries.

Let’s look at some examples: let’s say your younger self broke your leg while playing soccer. This injury was treated at the time, and after treatment and rehabilitation, the injury never gave you any problems again. Years later, you are involved in an accident where the same leg is broken. Because this injury was not a problem all along, it cannot be considered a pre-existing condition, and the two events, even with the same outcome, are not related. In this situation, you could request compensation for your broken leg.

On the other hand, if you have worked or work in a place where you have to lift heavy objects and your back has been affected, it is likely that this pain will not disappear completely, since you continue to carry out your work activities, which have caused you what is known as a stress injury. This would be considered a pre-existing condition. So, let’s say that you decide to go for a walk on the weekend. Unfortunately, you are involved in an accident. Your previous back condition is aggravated by the blow you received, and the pains become unbearable. In these cases, you can also seek compensation because the accident caused your health condition to worsen.

However, if you had a condition that had nothing to do with the accident, such as low blood pressure, arthritis, or diabetes, to name a few, you would not be entitled to compensation if these conditions were not caused by or aggravated by the accident. Call us if you have questions; we would love to discuss your case with you!